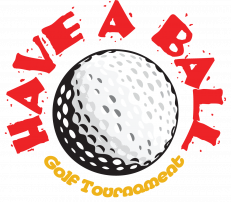 About the Have a Ball Foundation

Chipping away cancer, one ball at a time.

Have a Ball Board Members

Founder/Executive Director
Bob is a two-time testicular cancer survivor. In April 2001 after finishing 26 rounds of Chemotherapy, he raised enough money to participate the "Ride for the Roses" event in Austin, TX. While there he was introduced to Lance Armstrong's Oncologist, Dr. Craig Nichols. He had been scheduled to have surgery the following week at Stanford which would have prevented him from ever having children again. Dr. Nichols, a world-famous Oncologist, did not feel he needed the surgery. Long story short, he did not have surgery, and Josh Hammer, who was conceived naturally after Testicular Cancer, was born in 2003. As a tribute and to give back to organizations such as the Livestrong Foundation, who without their help their son would not be here, he and his wife Kim started planning the "Have a Ball" Golf Tournament in late 2003 and launched their first event in 2005.

Board Member
Copyright Have A Ball Foundation, 2022 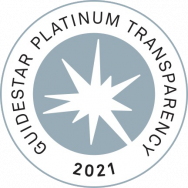 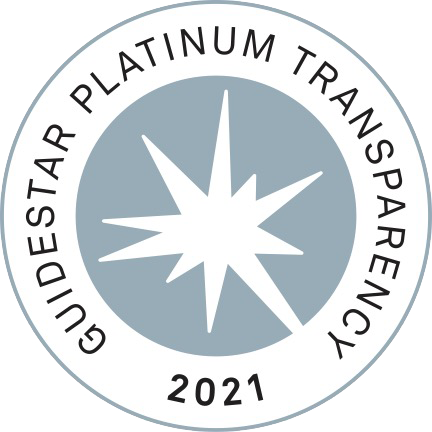